With a nickname like “Surf City, USA”, it’s easy to see why Huntington Beach is one of the most desirable places to live in California. The most populous beach city in Orange County is home to endless stretches of white sand and breathtaking blue waters. Best of all, the Southern California weather ensures that surfing is a year-round activity.

The allure of the city comes from more than just the surfing, however. A highly-regarded school district, beautiful parks, delicious restaurants, and so much more make this beachside neighborhood an ideal place to live and visit for people of all ages.

Places to see in Huntington Beach

Huntington Beach Pier – The Huntington Beach Pier is an iconic part of the city’s history. Stretching 1,850 feet into the Pacific Ocean, the pier if one of the longest on the West Coast. It was originally built in 1904, and has been rebuilt twice due to storm damage. The resilient pier is a popular spot to take in the sunset or enjoy the many pleasure of Orange County living.

Huntington Central Park – The largest city-owned park in Orange County is home to 350 acres of native Southern California wildlife. The park attracts visitors year round to the public library, picnic area, equestrian center, and much more.

Huntington Beach Real Estate Market: The median home value in Huntington Beach is approximately $746,000 (as of November 2016), with a price per square foot of approximately $463. This is significantly higher than the average price per square foot of $389 for the rest of the Long Angeles-Long Beach-Anaheim Metro area. The current housing market in Huntington Beach is neutral with a reasonable rise the past year. Since 2015, home values have risen 3.3%. Movement is expected to plateau in the next year with a forecasted rise of just 0.7% before October of 2017. 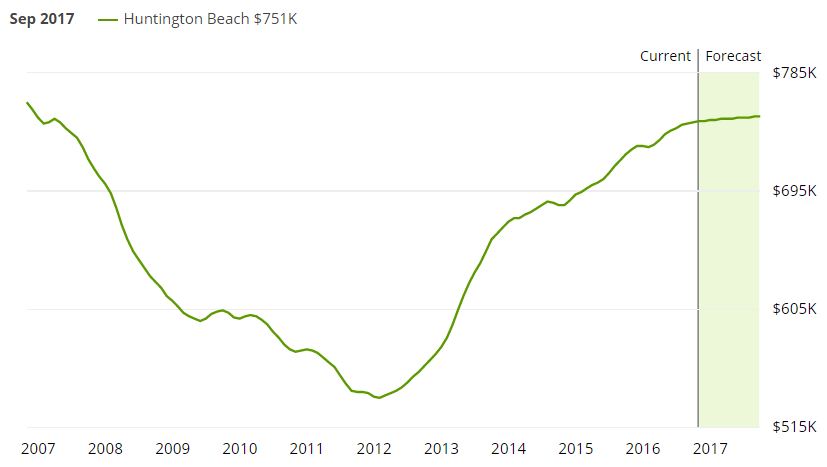 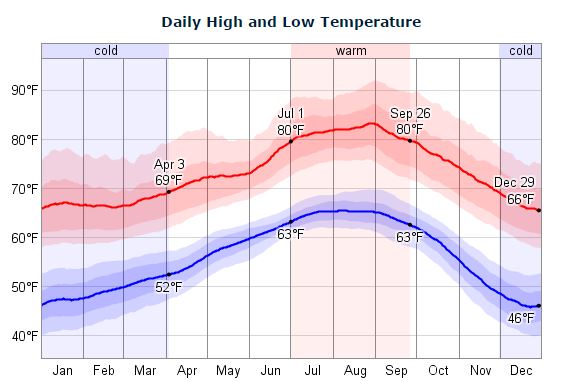 Crime: The overall crime rate in Huntington Beach is 8% lower than the national average, and safer than approximately 46% of the cities in California. Safety has become a matter of discussion in the city as the number of crimes has increased by 14% from the previous year.