Located less than five miles north of the downtown area, Old Town San Diego serves as one of the city’s most visited tourist attractions. The historic area that was once home to one of the earliest European settlements on the West Coast. It is now inhabited by shops, restaurants, museums, and much more. The streets of San Diego’s original bustling commercial and governmental center can now commonly be seen filled with locals looking for delicious, authentic Mexican food and tourists trying to spend the day learning more about the origins of America’s Finest City.

Things to do in Old Town San Diego

Bazaar Del Mundo: Located at the entrance to the Old Town community, the colorful Bazaar Del Mundo is home to dozens of locally owned and run shops and restaurants. The Latin American themed shops are full of authentic arts, crafts, clothes, and jewelry while the many dining locations allow customers to sample the best tortillas and margaritas that the city has to offer.

Old Town Trolley Tours: Get off your feet and let the always entertaining Old Town Trolley Tour Guides take you to a number of must see attractions around the city. The two-hour tour stops at 10 locations including beautiful Balboa Park, the historic USS Midway, the San Diego Padre’s very own Petco Park, the world-famous Hotel Del Coronado, and more.

Various Museums: Come see what life was like in San Diego almost two centuries ago by checking out any of the museums around Old Town. The area contains five original adobe buildings including the Casa de Estudillo, which was built in 1827. It also features a hotel from the 1850s (the Colorado House), San Diego’s first public school (Mason School House), a courthouse from the 1800s, and other historic buildings to keep people of all ages educated and entertained.

Old Town Real Estate Market: The median listing value in the city is $956,500. This is close to twice the national average. Due to the relatively small size of the neighborhood (29.08 acres) and high number of historical monuments, tourist attractions, and shopping areas, the Old Town housing supply is consistently lower than other cities in the area. 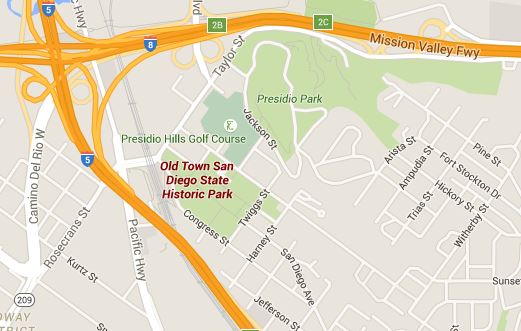 Population: Roughly 10,631 as of the last available census 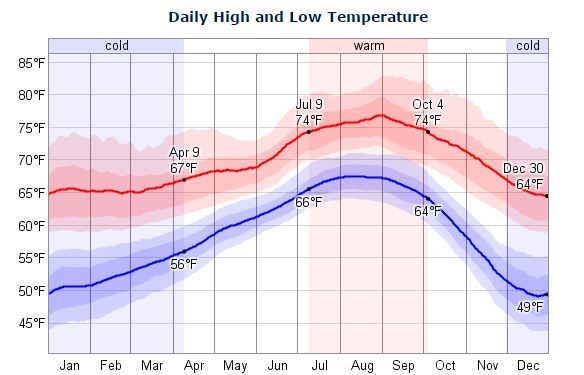 Crime: The overall crime rate in the city is 58% lower than the national average. This, consequently, makes it one of the safest cities in the county. In addition, the number of overall crimes in the San Diego area decreased by 15% from the previous year.